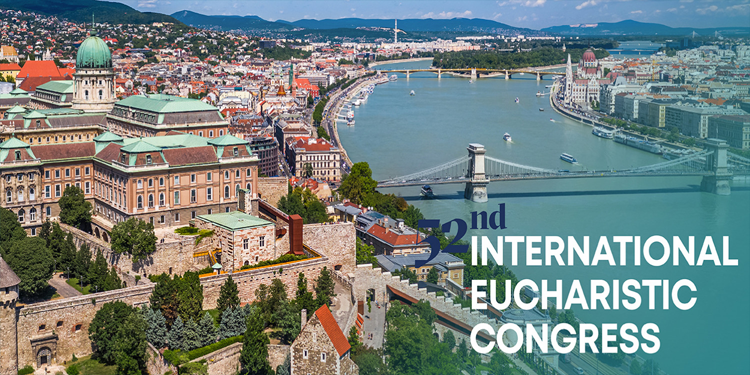 A conference was planned on the occasion of the International Eucharistic Congress in Budapest, at which the outstanding domestic and foreign figures of scientific life would have shared their thoughts on faith, science and their social effects. The event was canceled due to the pandemic. However, the invited speakers sent their thoughts in writing, from which a great book entitled Faith, Science, Society was born. Natural and social scientists, jurists, theologians have covered a wide range of topics in the book, such as: can the existence of an infinite God be proved by ration, is there a bridge between spirit and matter, faith and reason, the immanent and the transcendent world? Is the pandemic a divine punishment? The buzzword of the book is the Eucharist. Despite the rich content of the book, it still points in one direction: listening, getting to know each other, dialogue, believing and thinking about our world, ourselves, among believers and non-believers, followers of various religious and scientific trends. 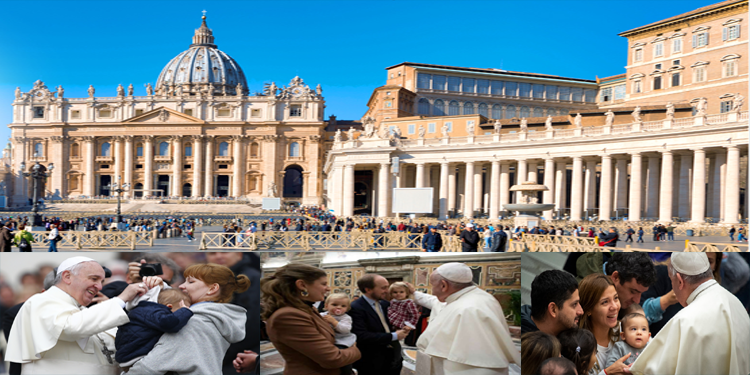 1994 was declared an “International Year of the Family” by the United Nations. Pope John Paul II wanted the Church to also celebrate this Year of the Family, and so the 1st World Meeting of Families was held. It took place in Rome on 8 and 9 October 1994 under the guidance of the Pontifical Council for the Family who went on to organize all subsequent WMFs. Since then, every three years, in different places around the world, a World Meeting of Families has been held, together with an International Pastoral-Theological Congress. It concludes with a Festival of Families in the presence of the Pope and a great final Eucharistic Celebration. 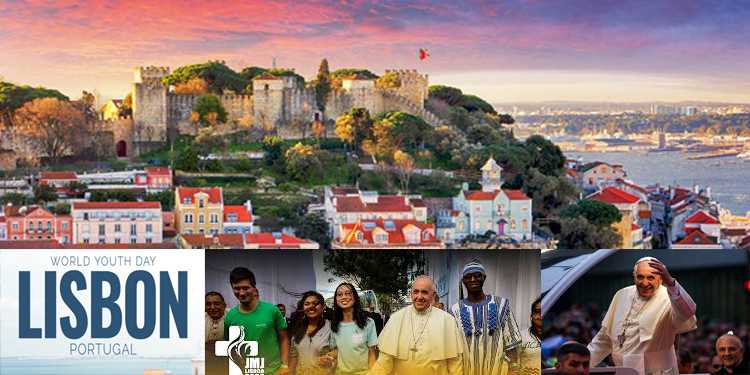 World Youth Day is an international gathering of Catholic young people (typically ages 16-30) from around the world held approximately every 2-3 years in varying host countries. It began with Pope St. John Paul II in 1984 as an outreach to the youth of the world and an invitation to an encounter with the Pope and other young people. Both Pope Benedict XVI and Pope Francis have continued this encounter with the youth, most recently with Pope Francis in Panama in 2019.

INTERNATIONAL PILGRIMAGE TO OUR LADY OF FATIMA, PORTUGAL 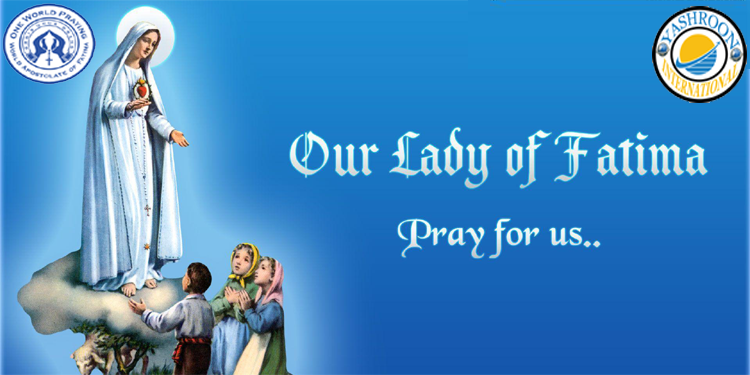 The story begins in the village of Fatima, Portugal, on May 13, 1917. On that fateful day near that tiny village, The Blessed Virgin Mary, Mother of God, appeared to three young peasant children: Francisco, Jacinta, and Lucia; ages 10, 9 and 7. As was the custom, these youngsters were tending their family’s sheep when “a Lady all in white, more brilliant than the sun… indescribably beautiful,” standing above a bush, appeared to the youngsters.
The Sanctuary of Fátima annually welcomes hundred of thousands of pilgrims and tourists. Many come to participate in the celebrations that commemorate the apparitions of Our Lady to the three witness of Fátima.The Virgin Mary appeared to the children on May 13, 1917 as “a lady dressed in white, shining brighter than the sun, giving out rays of clear and intense light,” dos Santos wrote. She promised to come to the children on the 13th of each month.Jacinta told her mother about it. While her siblings joked about the apparition, her alarmed mother hauled her in front of their parish priest to recant. She would not.Lucia, Francisco and Jacinta, the three children from Fatima, Portugal, who said the Virgin Mary appeared to them on May 13, 1917. (AFP/Santuario de Fatima) News of the visions spread by word of mouth, and the following month a small crowd waited with the children to witness the second apparition June 13. At the third sighting, on July 13, the children said the Virgin Mary revealed three secrets to them about the future. Interest in what was happening in Fatima grew more intense. On Aug. 13, the children were taken into custody by a state bureaucrat, who took them by car to Vila Nova de Ourem in hopes of getting them to recant their testimonies. Again, they would not. Thousands of people began streaming to Cova da Iria, the site of the Virgin Mary apparitions. On Sept. 13, 30,000 people were present when dos Santos said the Virgin Mary told her, “In October I will perform a miracle so that all may believe.”

INTERNATIONAL PILGRIMAGE TO OUR LADY OF LOURDES, FRANCE 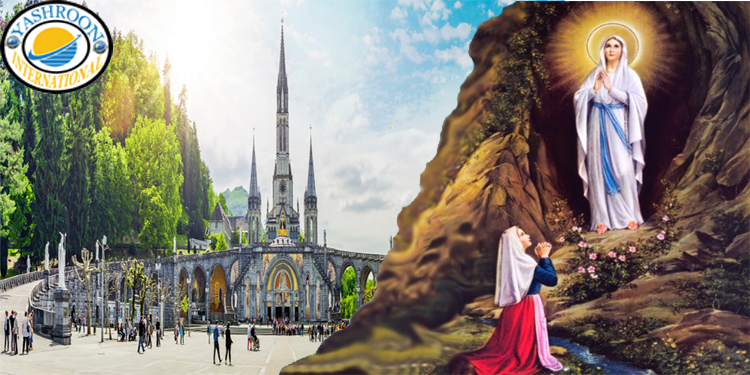 All that we know of the Apparitions and the Message of Lourdes came to us from Bernadette. She alone saw the Lady and all depends on her testimony. Who is she, then? Three periods can be distinguished in her life: the obscurity of her childhood, a “public” life at the time of the Apparitions and of giving testimony; finally, a “hidden” life as religious at Nevers.
This is how the Apparitions took place. In the midst of ordinary daily tasks, going to search for firewood, Bernadette was confronted by a mystery. A sound “like a gust of wind”, a light, a presence. Her reaction? She showed her common sense and a remarkable discernment. Believing herself mistaken, she used all her human resources: she looked, she blinked, she tried to understand. At last, she turned to her companions to check their impressions: “Did you see anything?” She turned then to God: she took up her rosary. She turned to the Church and took advice in confessing to Father Pomian: “I saw something white in the form of a Lady.” Questioned by the commissioner Jacomet, she replied with a confidence and prudence and a firmness which was surprising in a young uneducated girl: “Aquero, I didn’t say ‘the Holy Virgin’… Monsieur, you’ve changed it all.” She reported what she had seen with a detachment, an astonishing freedom: “I’m charged with telling you, not with making you believe.”

From life was you fish...